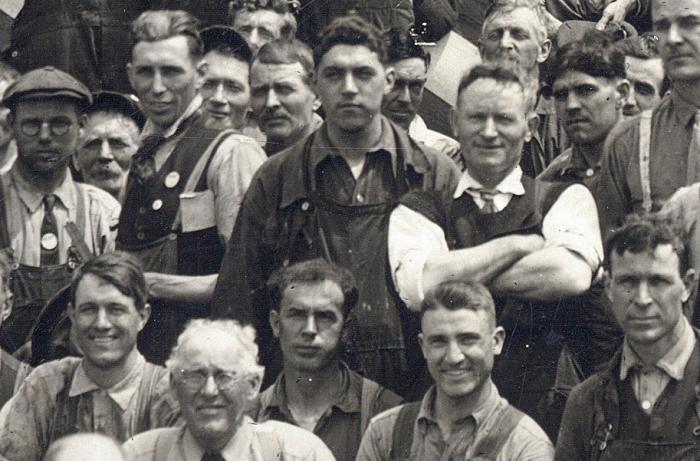 During World War I, hundreds were employed at Newington's Shattuck Shipyard. The gentlemen in this photo took a break from ship building in order to pose for this picture.

A detmined looking bunch, aren't they? And proud too.

Somewhere in this crowd was Newington resident Maurice Robinson.

Depicted below is an aerial view of Dorothy Watson's homestead as it appeared from the east during the early days of air travel. Note the Pickering farm at the top of the photo, and an unidentified dwelling along Old Post Road. 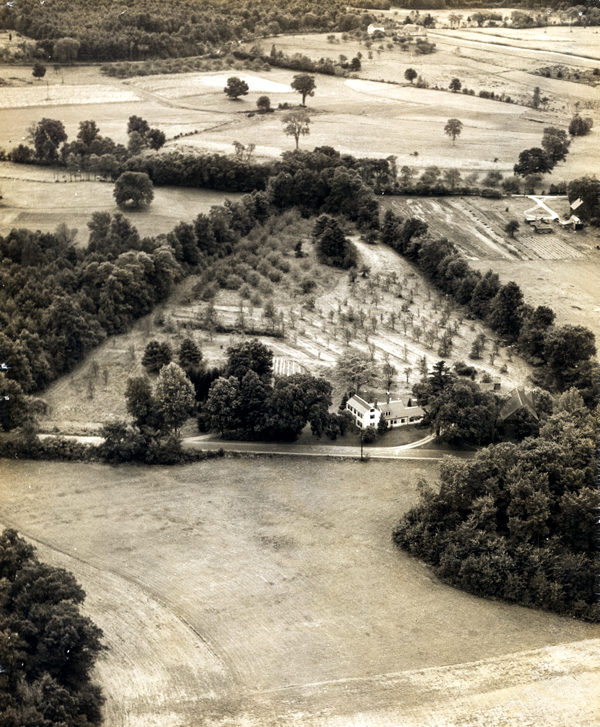 The crowds shown below was having a little outing at Carter's Rocks. From left to right (front row) is Fannie deRochemont, Florence Coleman Watson, Percy deRochemont. In the rear is Allen deRochemont, ____, Mary Brackett Hoyt, Marguerite ____, and Lee Merrill. 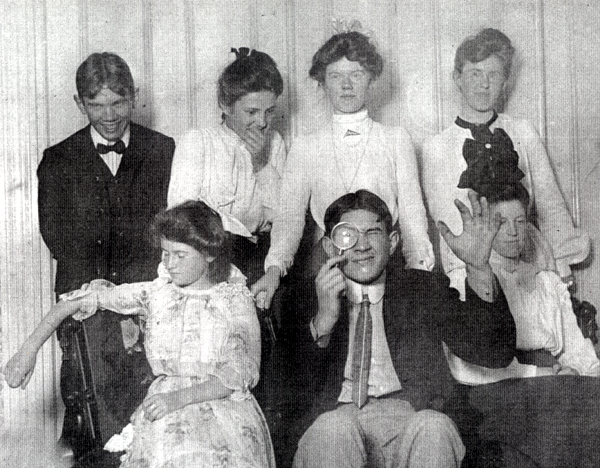 This lonely looking house (below) had the misfortune of being located on the 45% of Newington's land area which the Air Force seized in 1952 for the construction of Pease Air Force Base. The photo was taken c.1953.

Pictured below is Allen deRochemont posing in Portsmouth (perhaps by the Frank Jones farm) in Judge _____ Packard. The photo was taken in 1910. 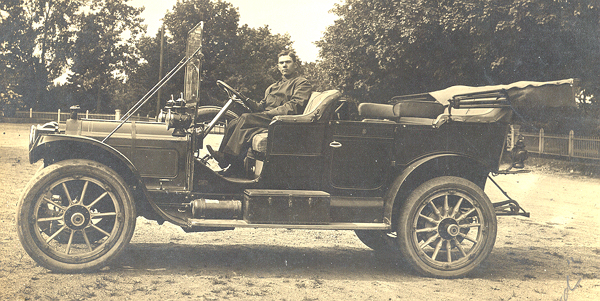